With the T8 two-way translation kit, you can overcome language barriers. English, Chinese, Czech, French, Arabic, Romanian, and Polish are among the languages it can provide. Each language has the ability to be translated into the others. Both speech and text are supported by this portable voice speech translator. It not only converts your voice but also your text into a foreign language. It establishes a connection with your phone. All you have to do is download the software by scanning the QR code on the package. Now is the time to buy it so you can experience smooth contact. 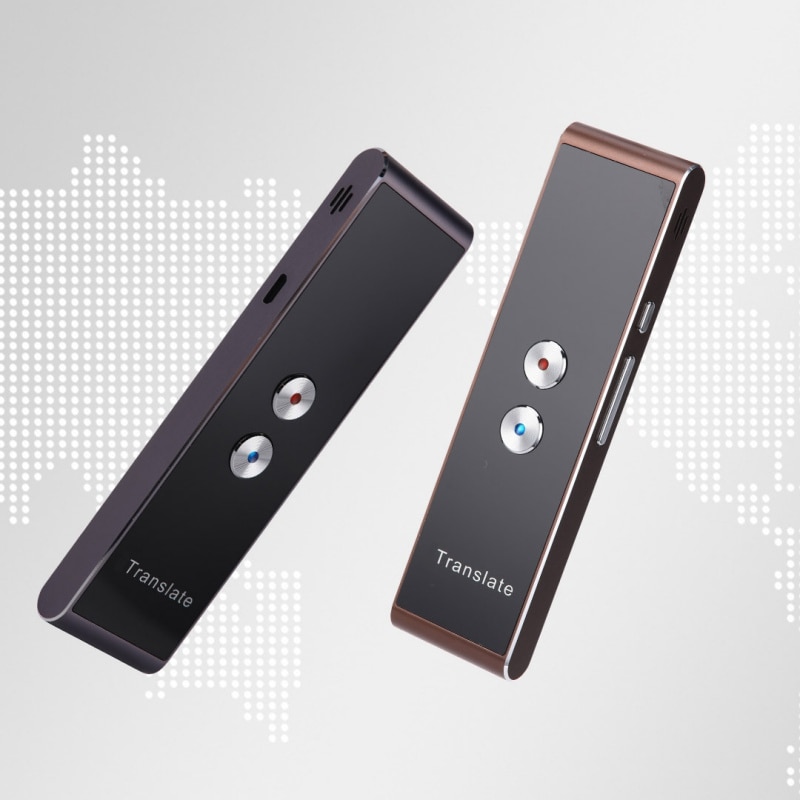 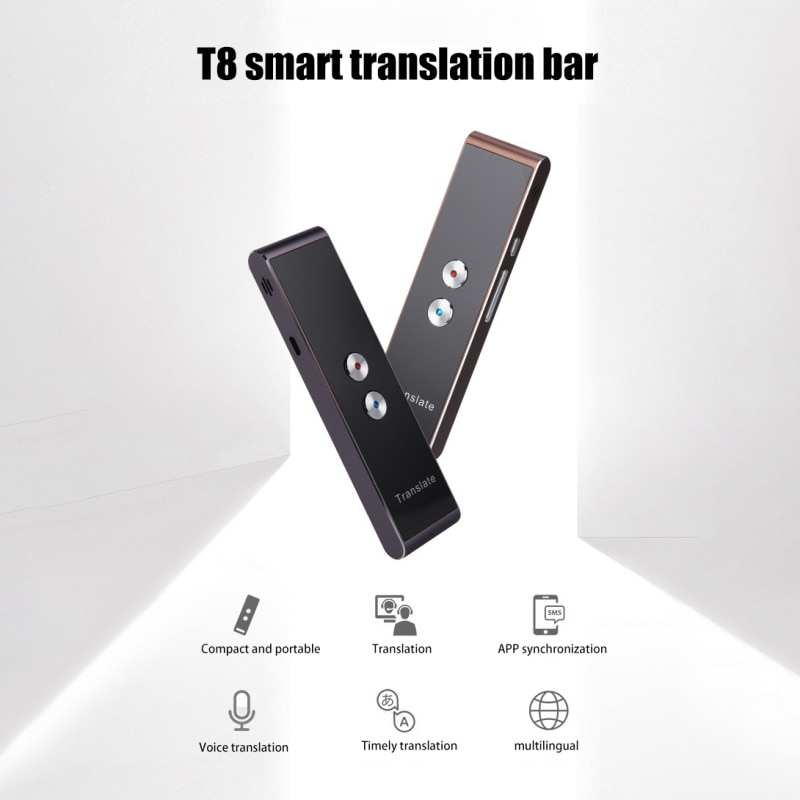 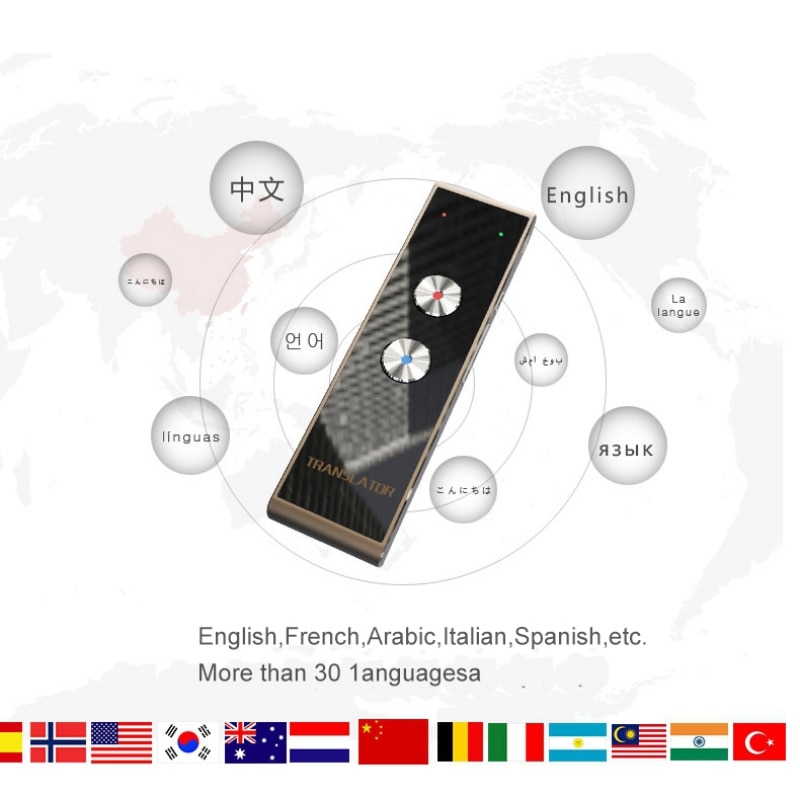 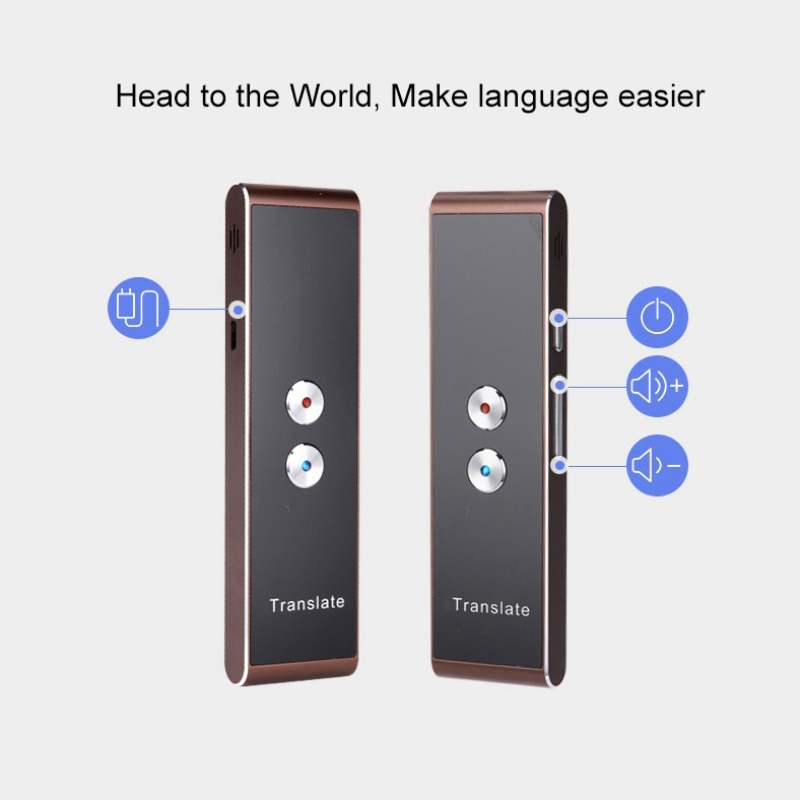 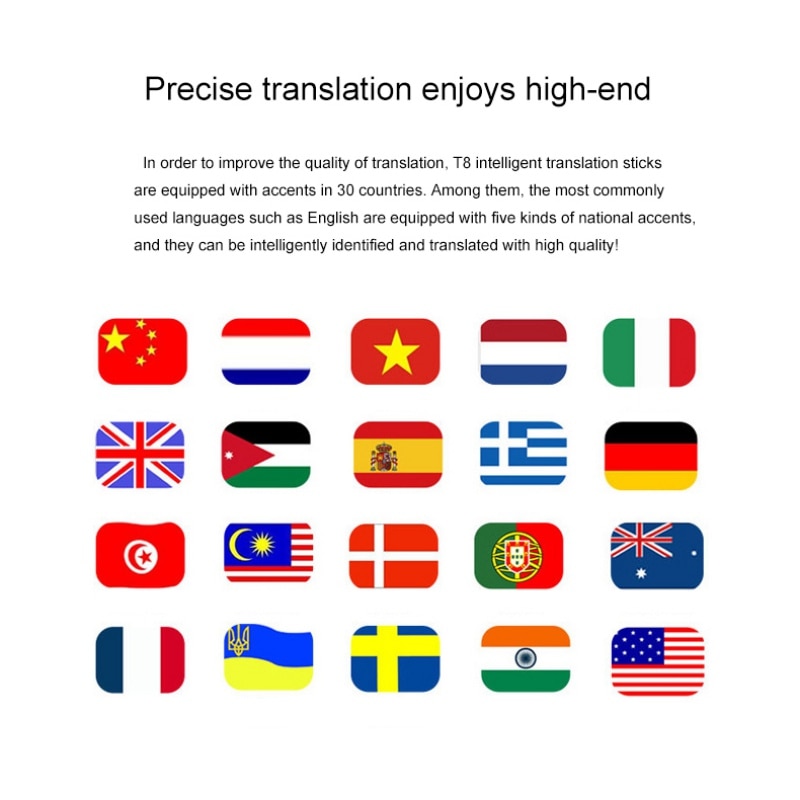 Package Includes:
This section doesn’t currently include any content. Add content to this section using the sidebar.

We stand by our high-quality products and your satisfaction is guaranteed.

We offer competitive prices on all of our exclusive products

Pay with the world's most popular and secure payment methods.